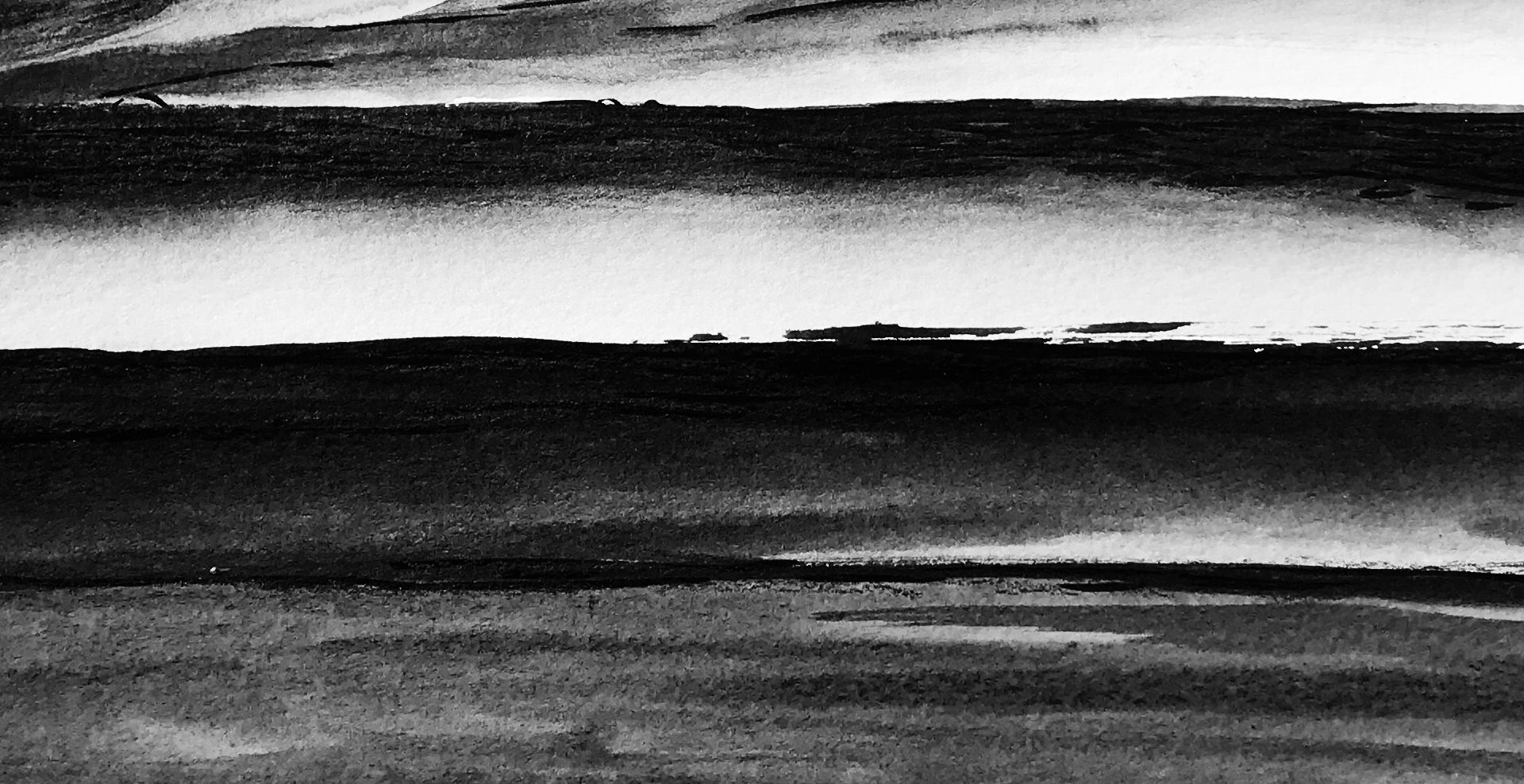 Theology has for two millennia hovered between scriptural metaphor and philosophical thinking; it takes flesh in its symbolic, communal and ethical practices. With the gift of such a history and in the spirit of its unrealized potential, this annual colloquium seeks to intensify movement between and beyond academic disciplines and practices.

Postmodernity permits credible intellectual engagement in theological questions earlier declared dead. Yet the force of revival moves in conflicting directions. In search of a lost richness of discourse, Christian theology may “return” to unifying moments of orthodoxy, hoping to escape the ravages of modern criticism. However, such postcritical premodernisms risk dulling the prophetic, self-critical edge of their own living traditions. By contrast, the orthopraxy of contextual theological movements has edge. But it may replicate the secularizing simplifications of modernity to its own detriment. For if feminist, emancipatory and ecological movements are to persist within and beyond religious thought, they will insist upon the emergent complexity of every context for theology.

By generating a polyglossal matrix of conversation, the Transdisciplinary Theological Colloquia foster a fresh style of theological discourse that is at once self-deconstructive in its pluralism and constructive in its affirmations. Committed to the long-range transformation of religio-cultural symbolism, this series continues Drew’s deep history of engaging historical, biblical and cultural hermeneutics, current philosophy, practices of social justice and experiments in theopoetics. 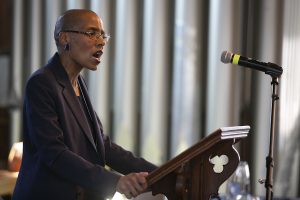